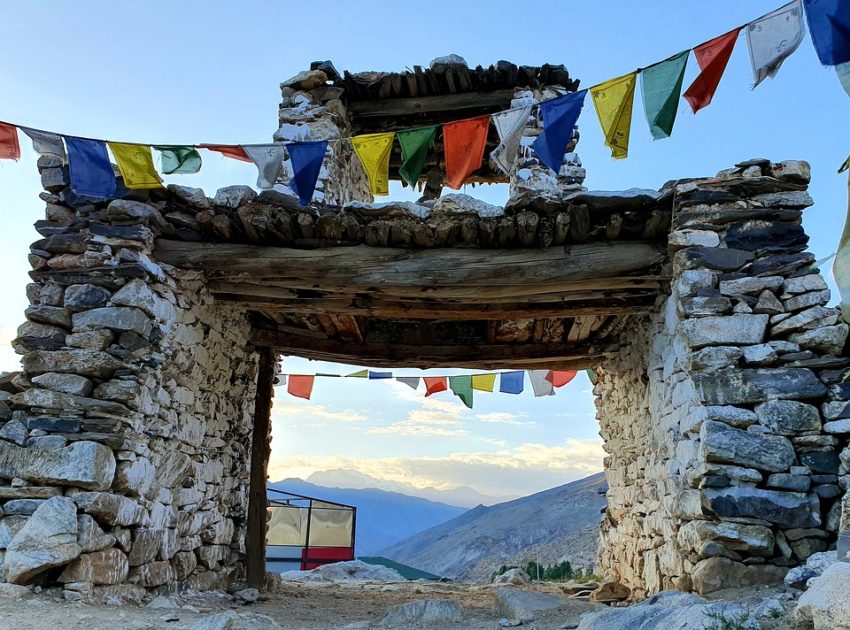 The alluring Monasteries of Spiti will leave you astonished. Be it Key Monastery, the Biggest center of Buddhist learning in Spiti Valley, or Tabo, a 1000 years old Monastery. Not just these two, Tangyud is the highest altitude gompas in the world. You can also read about 7 Days Delhi to Spiti Road Trip here.
So let’s check out this post to know, what makes these Monasteries to be on top of your next travel list.

Tabo monastery is around more than 1000 years old and also has a newer version of it built adjacent to the old one. There is no artificial light allowed inside as it could damage the paintings drawn on the walls. Among all the Buddhas framed on the walls,6 had already received the enlightenment, and hence the circle around their images was huge than the other ones.

It was founded in 996 AD and is one of the oldest and most famous monasteries in Trans Himalayas with all its original decoration and structure intact. The significance of the monastery is second to the Tholing Gompa in Tibet in the entire Himalayan region.

The monastery has 9 temples built between the 10th and 17th centuries. In 1996 when Dalai Lama celebrated the millennial anniversary of the monastery, the village of Tabo attracted tourists both national and international. The view all around is too mesmerizing to explain in words, hope the pictures can do some justice.

Key Gompa was established by Drompton in the 11th century. It is situated at 4115 altitudes and serves as the main training center for the lamas.

There are narrow corridors and not well-lit passages. As you move inside, you pass through difficult stairs and small doors to the prayer hall. There are 3 floors in the monastery, the ground floor is mainly used for storage. On the first floor, there is a huge assembly hall and also the cells for the monks.

A unique, huge prayer wheel is there on the first floor, and believe me, a single person can not move it. The prayer wheel has mantras written on them, when a person rotates a prayer wheel by touching, he/she go through those many mantras at a time. The concept made me curious to know more about the Buddhist monks and their lives.

Tangyud monastery is at the village of Komic, at 4520 meters, it is one of the highest altitude gompas in the world.

It is built into the traditional style and is one of the two monasteries belonging to the Sakya sect left in Spiti, one is at Kaza itself. Cells for the monks are also inside the monastery.

On the left side of the Spiti River, 32 km downstream from Kaza, at an altitude of 3870 m nestles the Dhankar Monastery. Dhankar is the official capital of Spiti. The complex is built on a 300 meters high spur overlooking the confluence of Spiti and Pin Rivers.

Below the Gompa, lies the village of Shichilling which contains the new Dhankar Monastery, home to about 150 monks belonging to the Gelug school of Tibetan Buddhism.